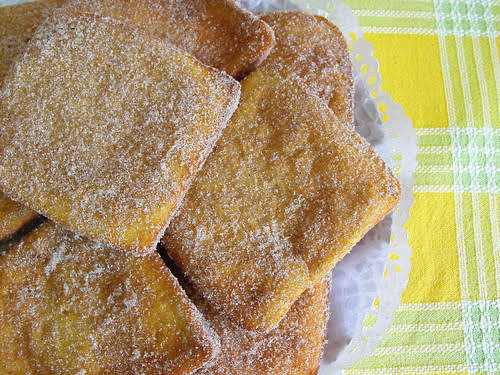 A unique take on a classic breakfast favorite. This french toast is so good on its own that you will not even need syrup. Cinnamon and lemon zest combine to create the perfect flavor combination your breakfast has been missing.

The ingredient of French Toast

The instruction how to make French Toast 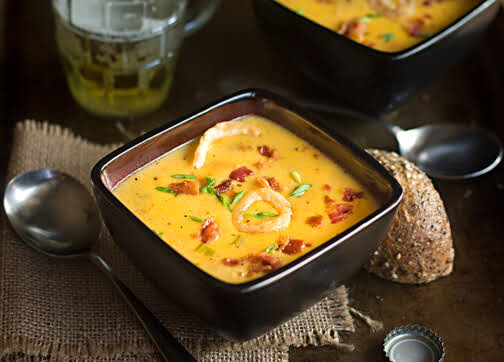 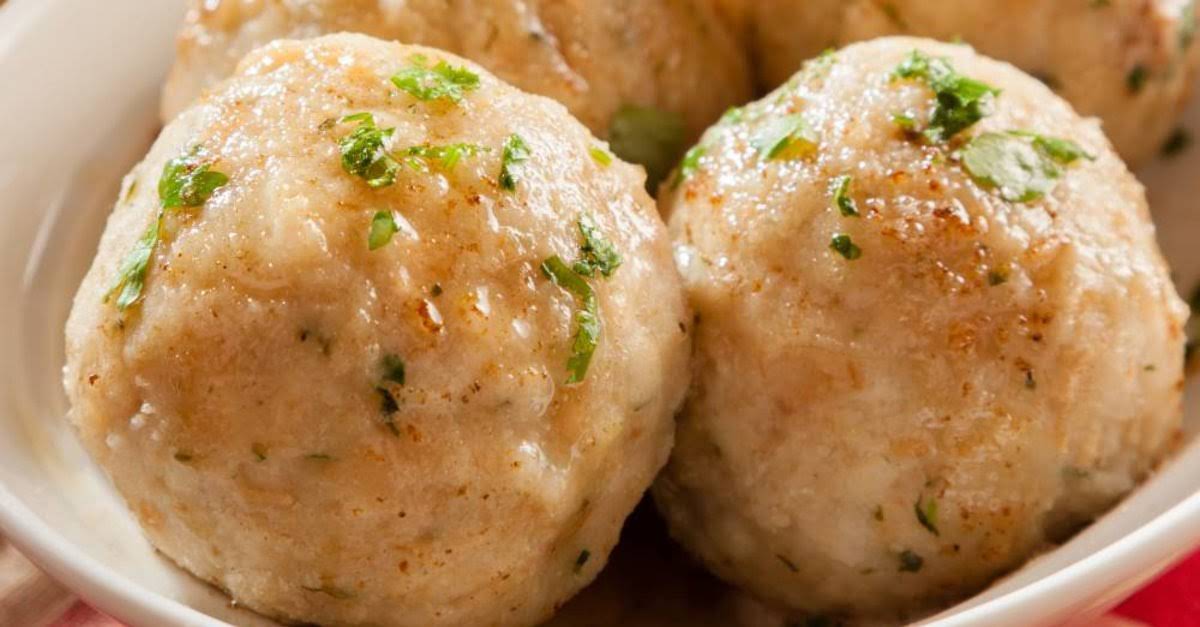 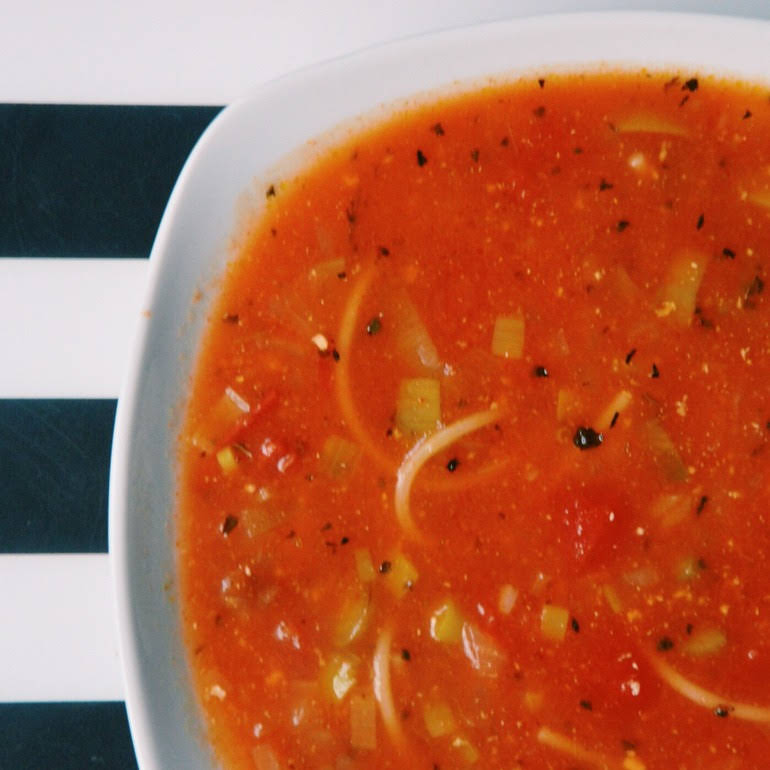 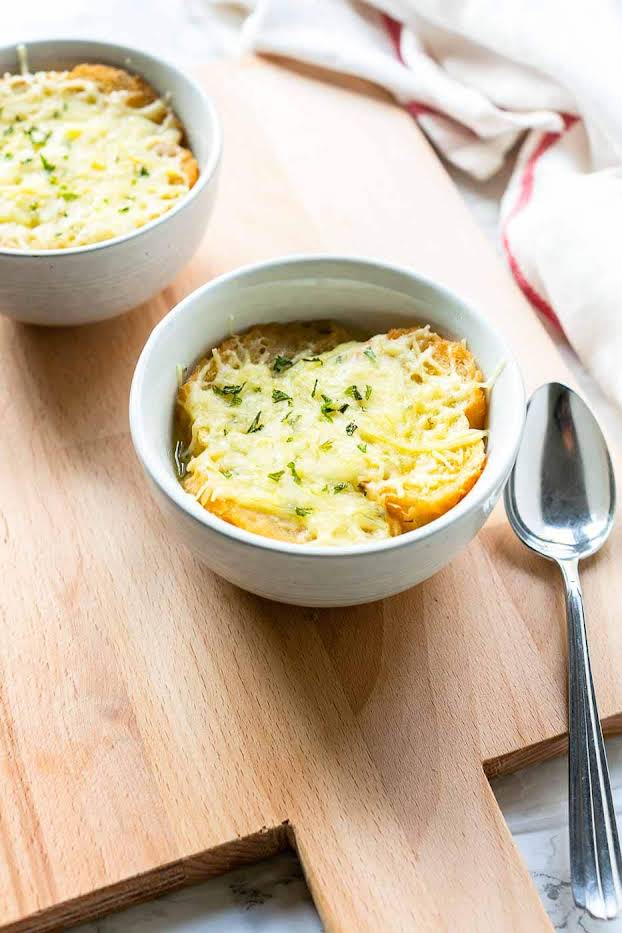 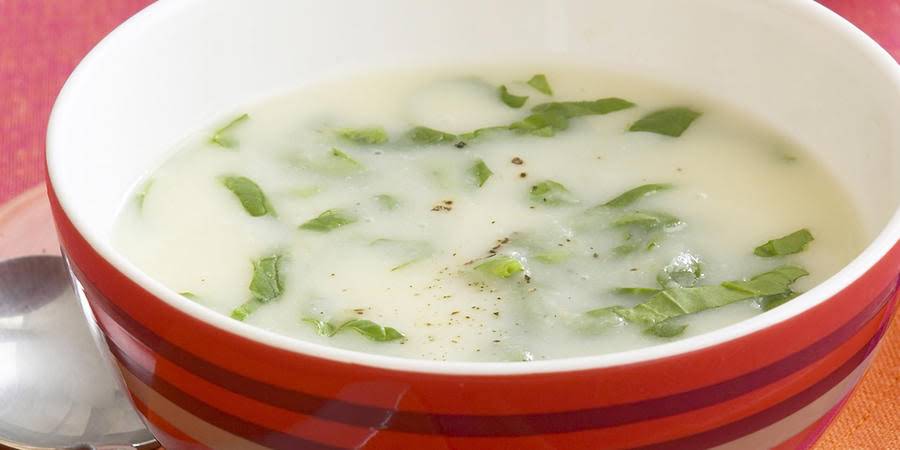 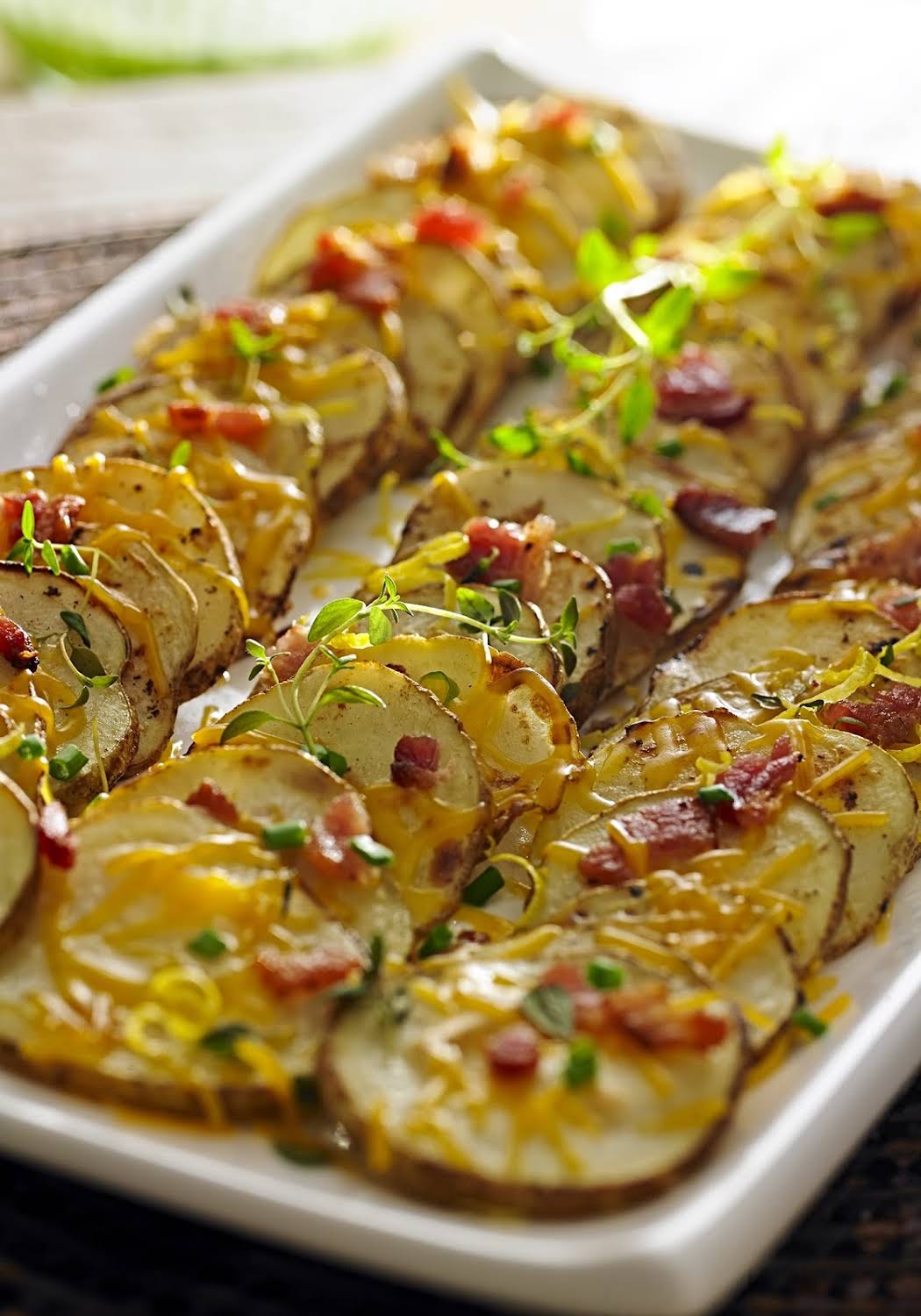